Peaceful civil society activists have played an important role since the beginning of the Syrian uprising in March 2011.

As the conflict progressed, Syrian activists and civil society organisations became increasingly politically active. They hold the regime accountable and stand up to extremism, terrorism and dictatorship. Their work contributes to social reconciliation, transitional justice and building sustainable peace.

With this project, FES therefore continues to support Syrian CSOs and NGOs in their efforts to build a democratic future for Syria. This includes capacity building initiatives and the provision of training material, as well as technical advice and financial support. As the work of Syrian civil society becomes increasingly decentralised, FES is committed to supporting networking and cooperation between organisations and activists working in different locations and contexts.

Further, the Friedrich-Ebert-Stiftung’s research programme also seeks to contribute to the establishment of sustainable peace and democracy in Syria. The research will focus on gaining a better understanding of the new realities on the ground, the various governance structures that have emerged and how socio-economic development can be sustainable and contribute to a future based on social justice for all Syrians. 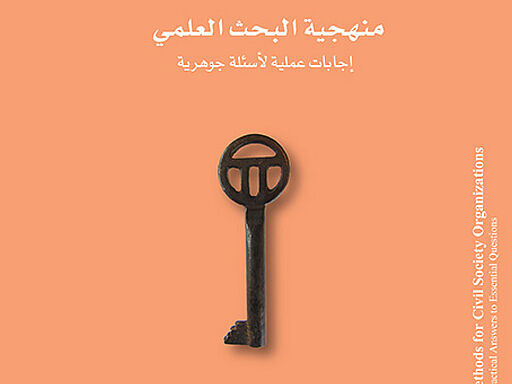 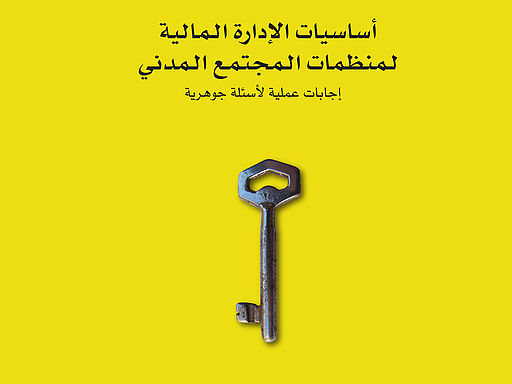 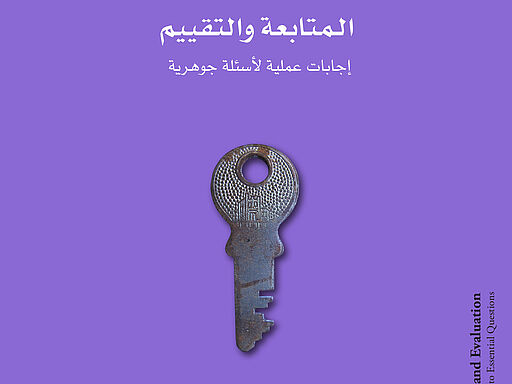 The third manual introduces the fundamentals of monitoring and evaluation (M&E), presents different tools and techniques, and shows how to devise a robust M&E framework. More 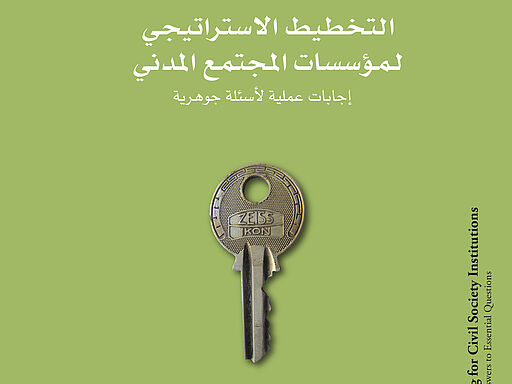 The second manual discusses the approaches to and stages of strategic planning, how to formulate vision, mission and objectives, and how to do SWOT analyses. More 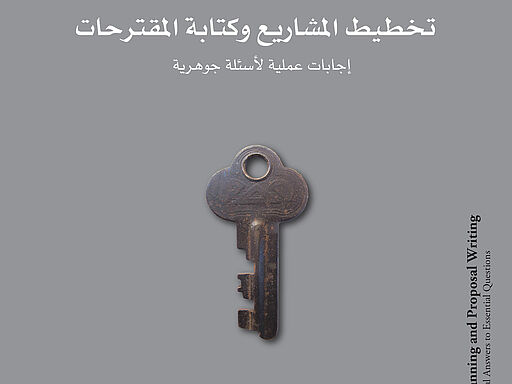 The first manual explains how to design, implement and evaluate a project, write a proposal and look for funding. More 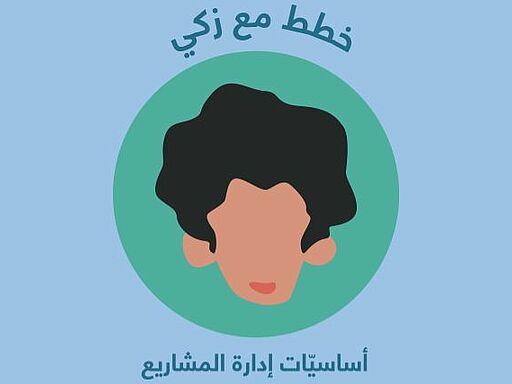 "Plan with Zaki" is an Arabic-language E-learning tool on strategic planning and project cycle management available as a mobile app and a desktop version. More 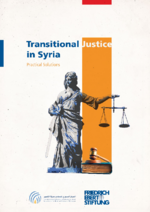 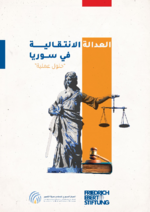 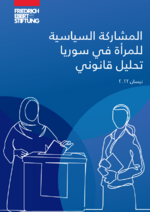